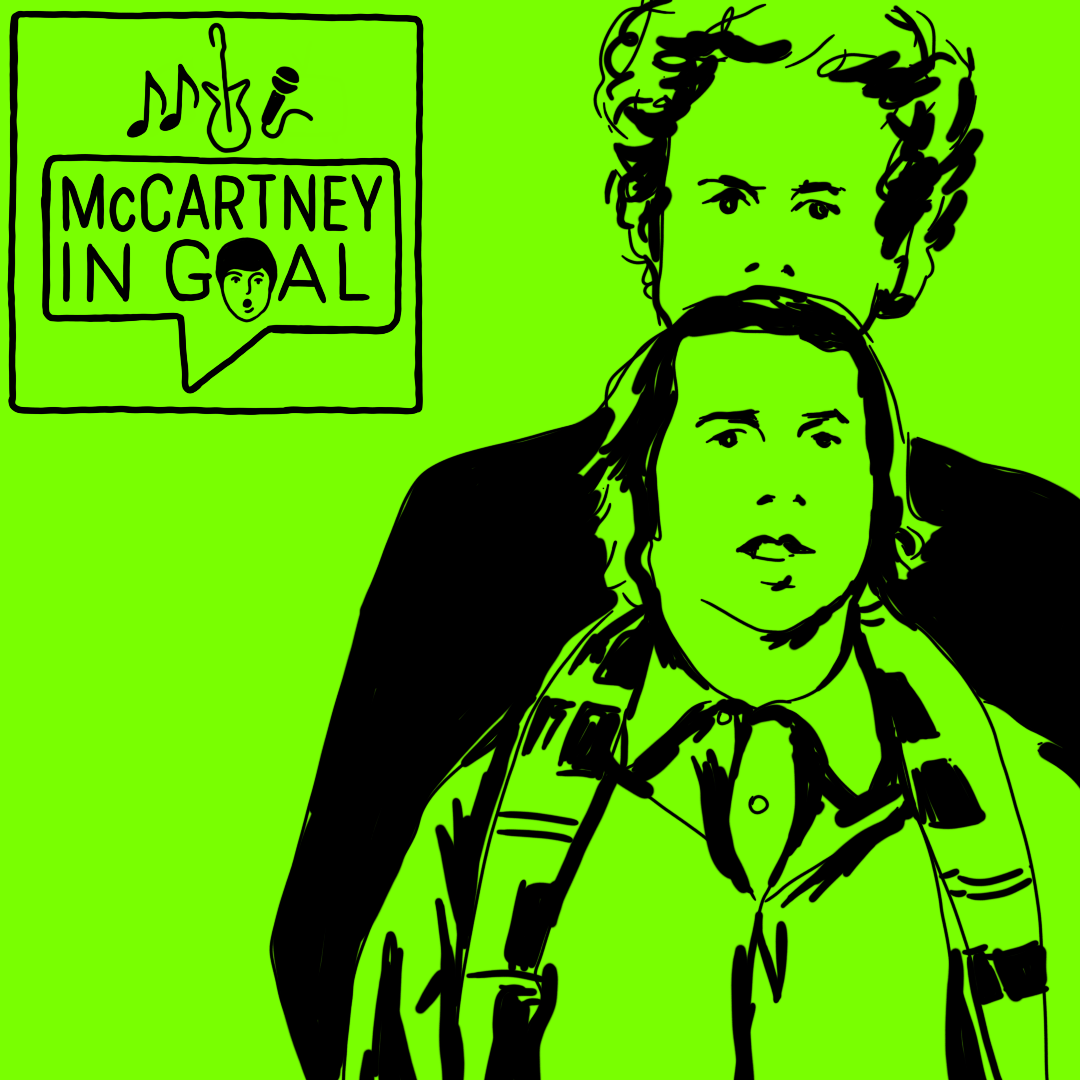 Bridge Over Troubled Water by Simon & Garfunkel saw the end of the productive recording relationship between Paul Simon and Art Garfunkel. It was their fifth and final album together. Art Garfunkel was starting to develop a career as an actor, which is referenced in the song Only Living Boy In New York. Many of the songs hint at the declining relationship between Paul Simon and Art Garfunkel, which in truth had often been strained during their partnership together. This album is considered to be their best work and was their most successful.

09:44 – Second qualifier: So Long, Frank Lloyd Wright v Why Don’t You Write Me

11:22 – Who is Roy Halee? What did Roy Halee contribute to Simon & Garfunkel’s career?

27:50 – The long-standing rivalry between Paul Simon and Art Garfunkel

28:58 – The odd cover choice for Bridge Over Troubled Water

32:09 – First quarterfinal: El Condor Pasa (If I Could) v Bridge Over Troubled Water