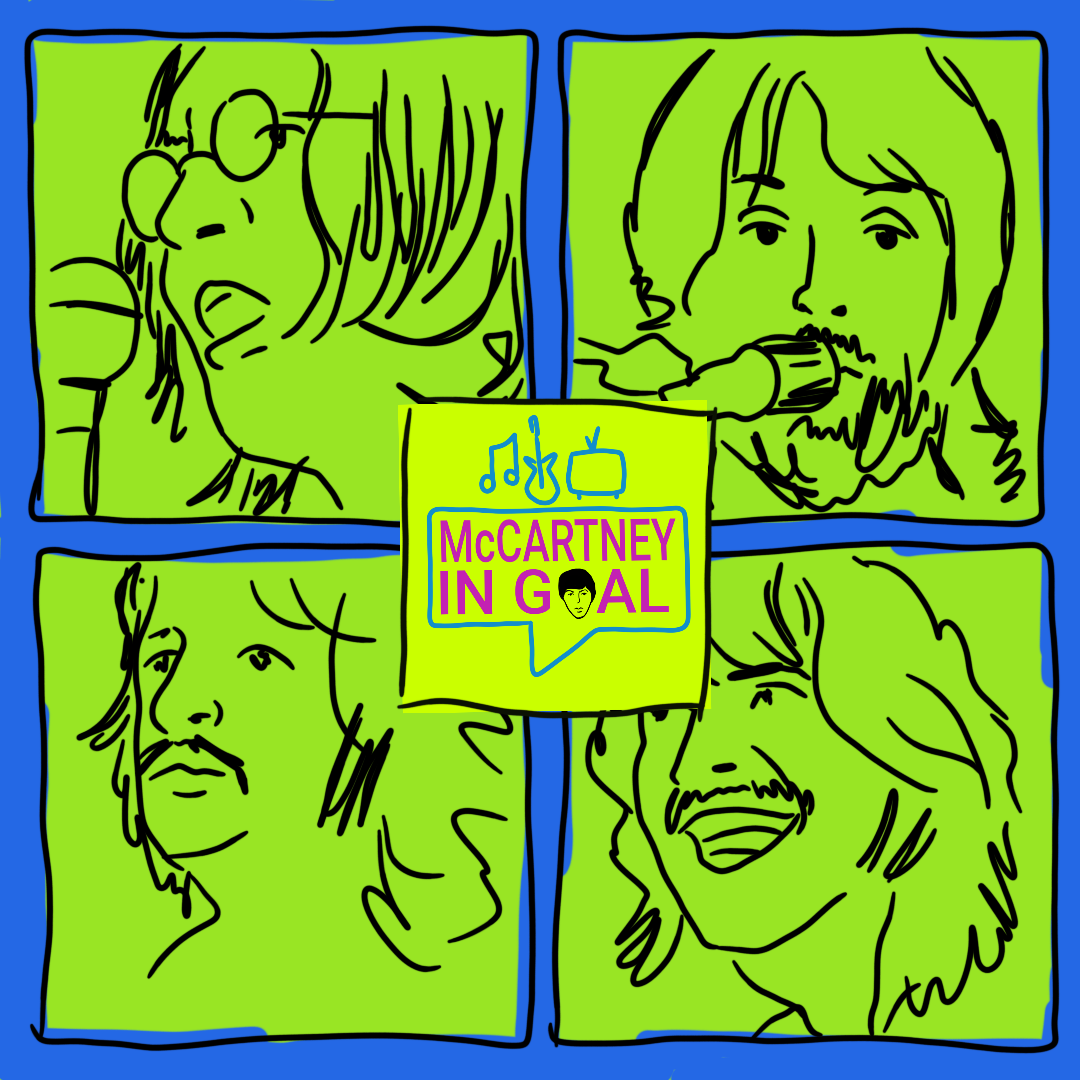 ARTIST: The Beatles
ALBUM: Let It Be
RELEASED: 8 May 1970
LABEL: Apple/Parlophone/EMI

Let It Be is the twelfth and final studio album by the Beatles. It was released on 8 May 1970, almost a month after the group’s break-up.

Mentioned in the podcast: Lennon and McCartney singing together the up tempo filmed version of ‘Two of Us’ from film “Let It Be”: