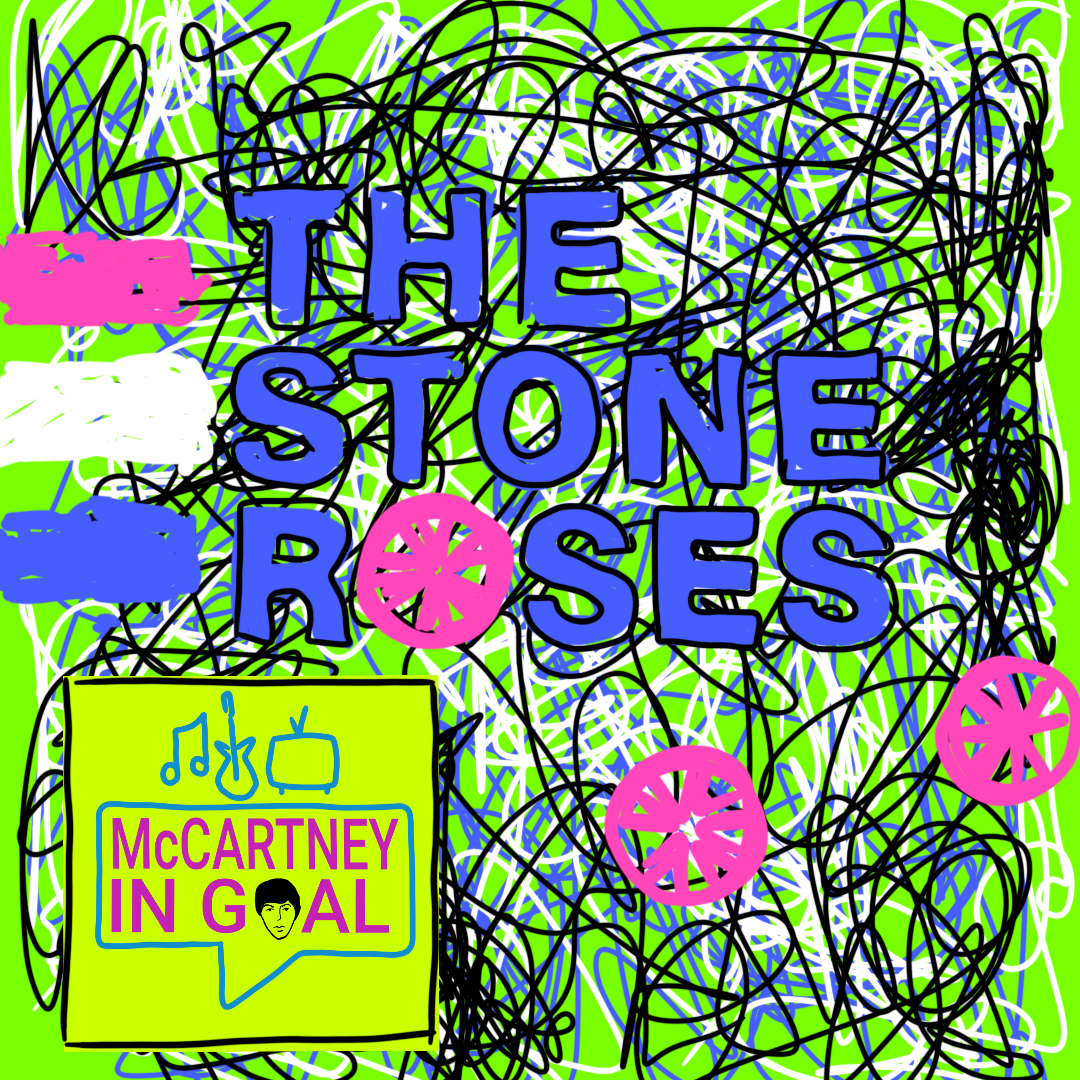 Episode 5: Stone Roses. McCartney In Goal is the podcast that debates and dissects the great albums of pop music, using a competitive knock-out format.

The Stone Roses is the debut studio album by English rock band the Stone Roses. It was recorded mostly at Battery Studios in London with producer John Leckie from June 1988 to February 1989 and released in May of that year by Silvertone Records.

Ep.27 – I Want To See The Bright Lights Tonight (Richard and Linda Thompson)